I headed to Morocco yet again to visit research partner Dar Si Hmad. While I've seen most of the team, this has actually been on US and UK soil...I've hosted various staff members and volunteers for conferences and research projects abroad, but I hadn't actually been in Morocco myself in a year.

It was my first visit since the new form of fog nets were installed in the mountains. They are oddly beautiful, given that they're hunks of metal and mesh. I got rather excited about them, it must be admitted, and there are the visuals to prove it: 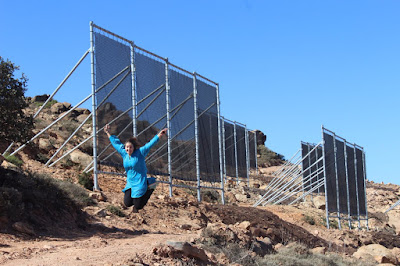 I took one of last year's UEA water security students, a Fulbright Scholar who had heard one of Dar Si Hmad's Environmental Youth Ambassadors speak about the fog project during a seminar in April. It was very cool to be able to make that exchange two-way and show Matt the project after so many months of talking about it. Of course the team welcomed us very warmly...with cous cous in the office our first day. 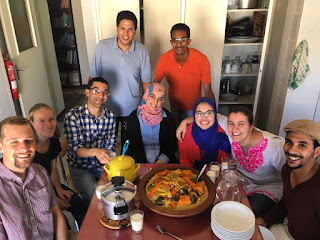 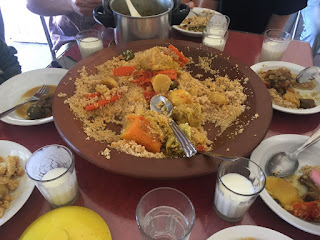 We also escaped to the beach of Sidi Ifni, the montane oasis near Agadir, and the market square of Marrakech for a bit of sightseeing and reconnecting with old friends. A very grand way to mark the autumn, indeed. 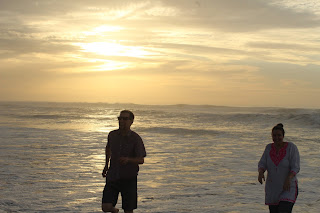 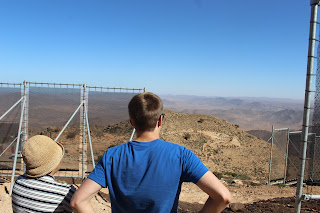 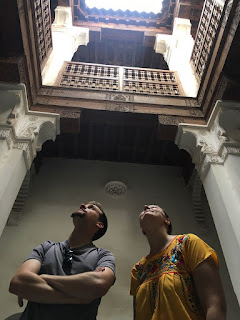 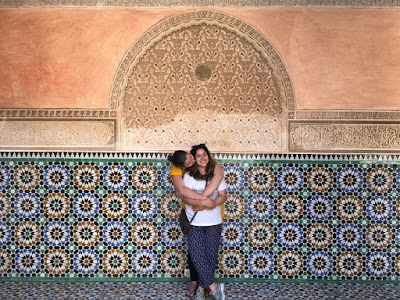