I went to London for a day trip yesterday. (I do not, as a general rule, actually recommend day tripping London from Edinburgh. It is possible. But it is rather exhausting, and quite a lot of travel time.)

I went to see a friend from Dorm Room Diplomacy from America who I've never met in real space before. He's doing a long conference at Cambridge on social enterprise and had Saturday off. So we popped to London to meet and show him the city a bit.

Since I was heading down...I took Load 1 of packed items to store at a mate's flat until the actual London move happens. So there I was, almost moving to London! 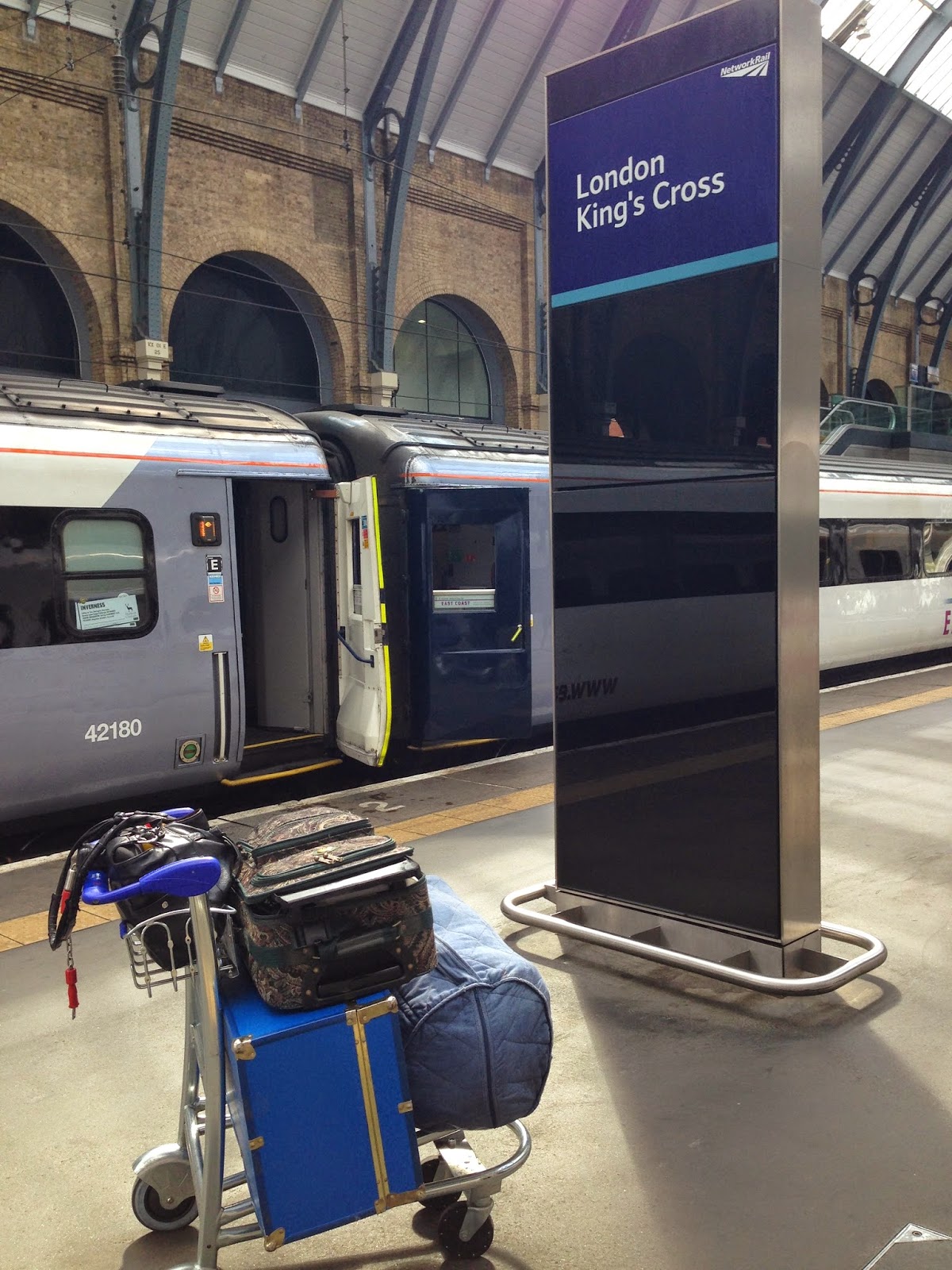 I toured Zack around for four hours - it was gorgeously sunny! Almost enough to make me excited for the move. ;) 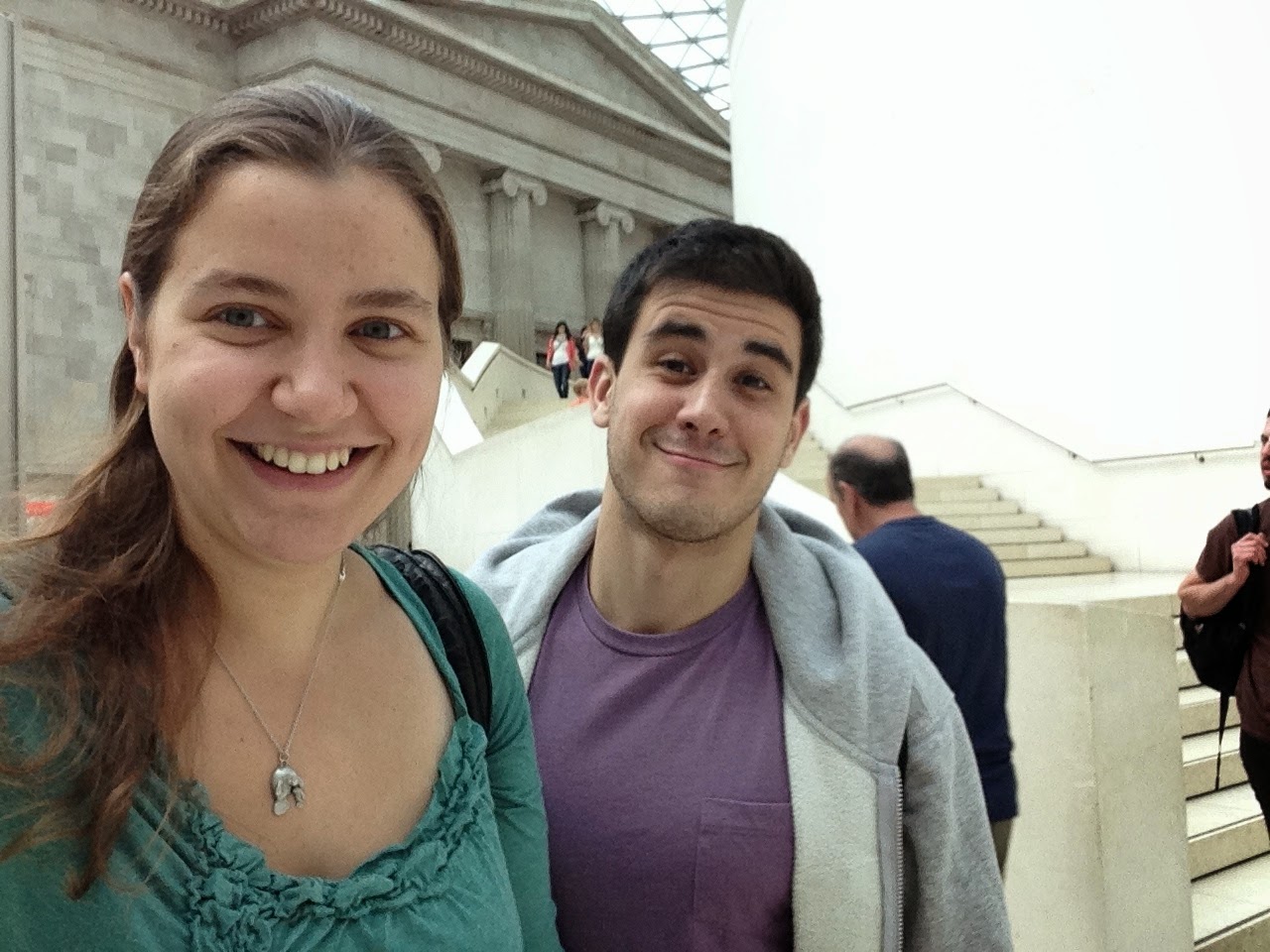 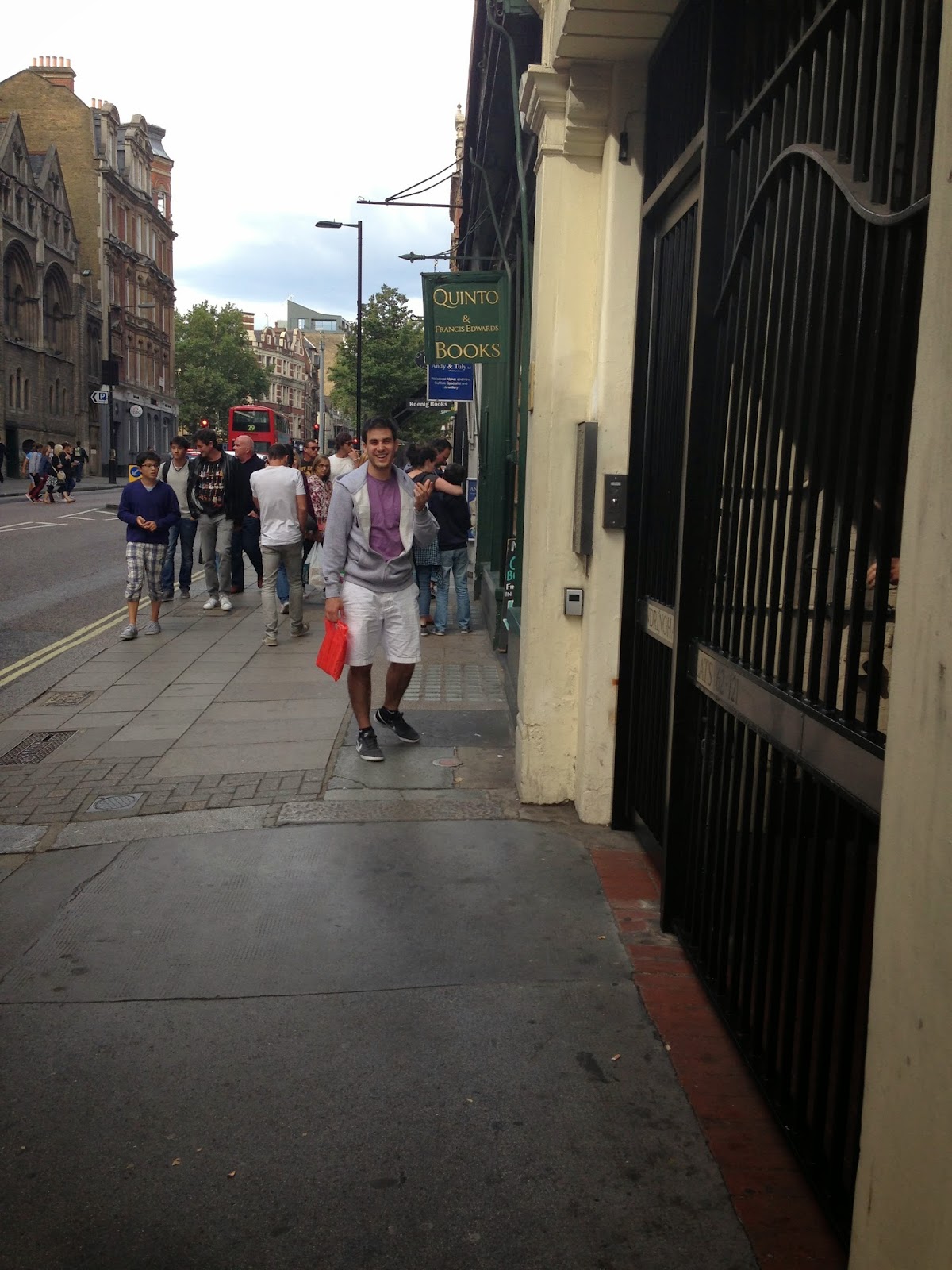 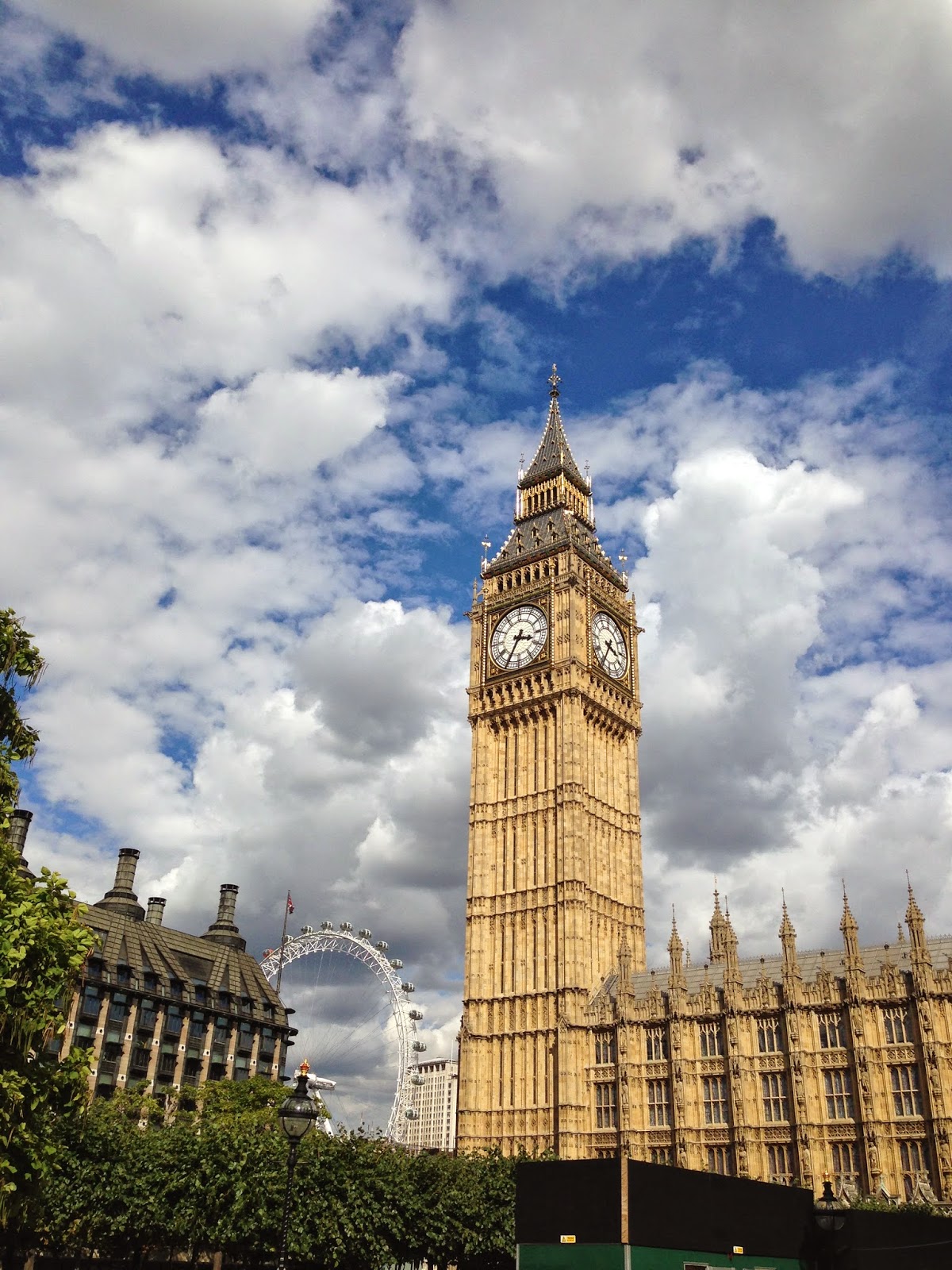 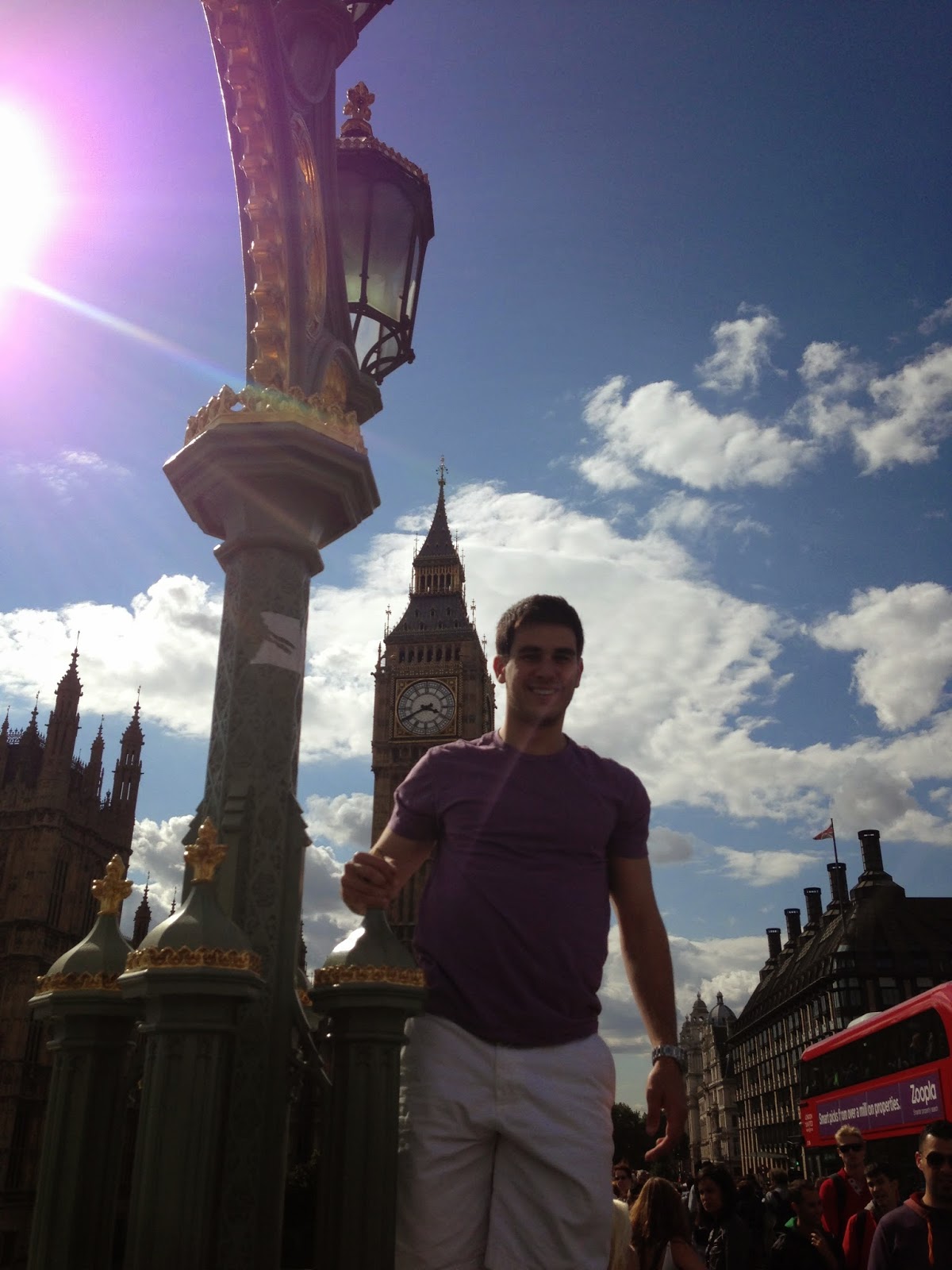 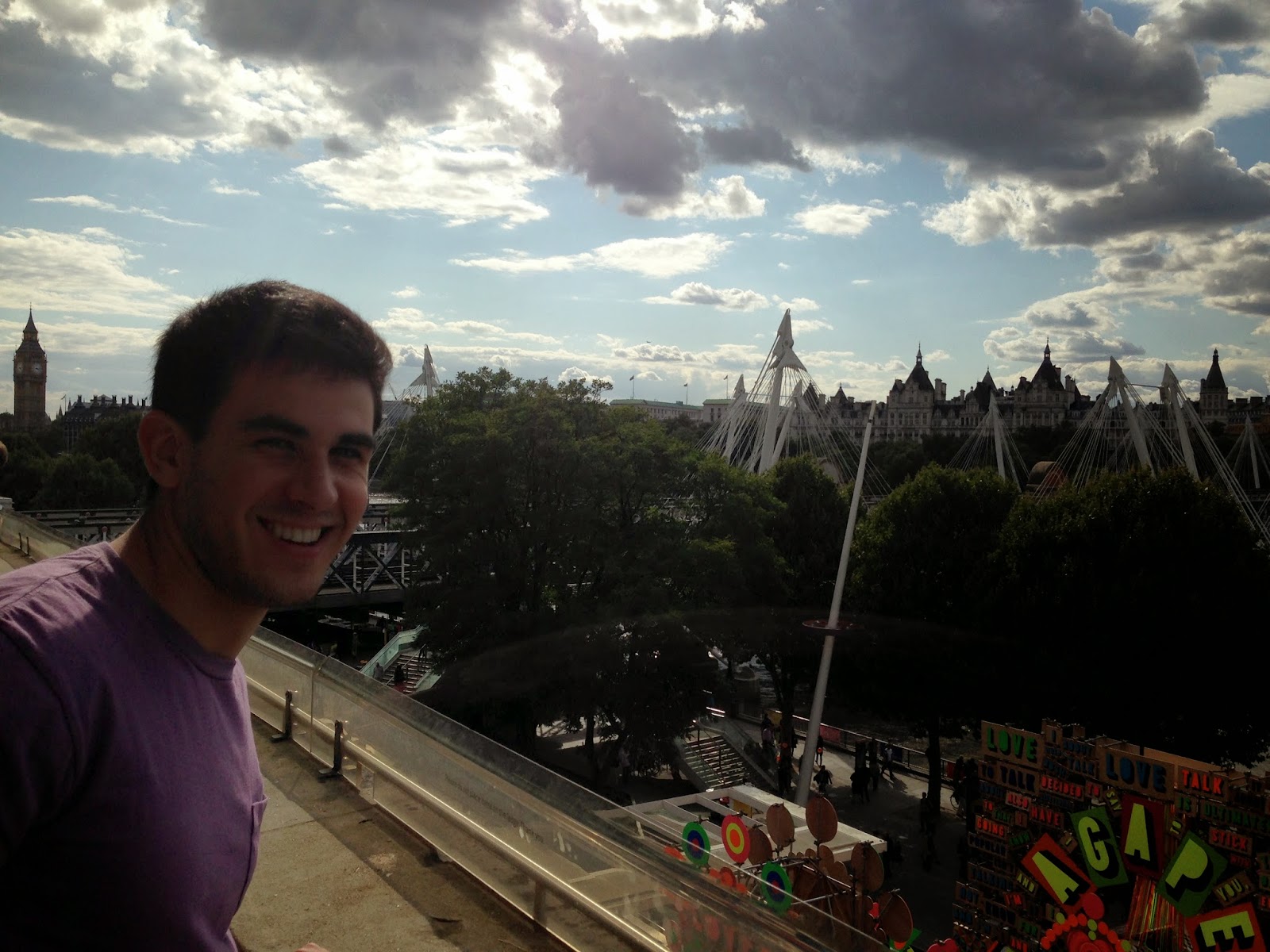 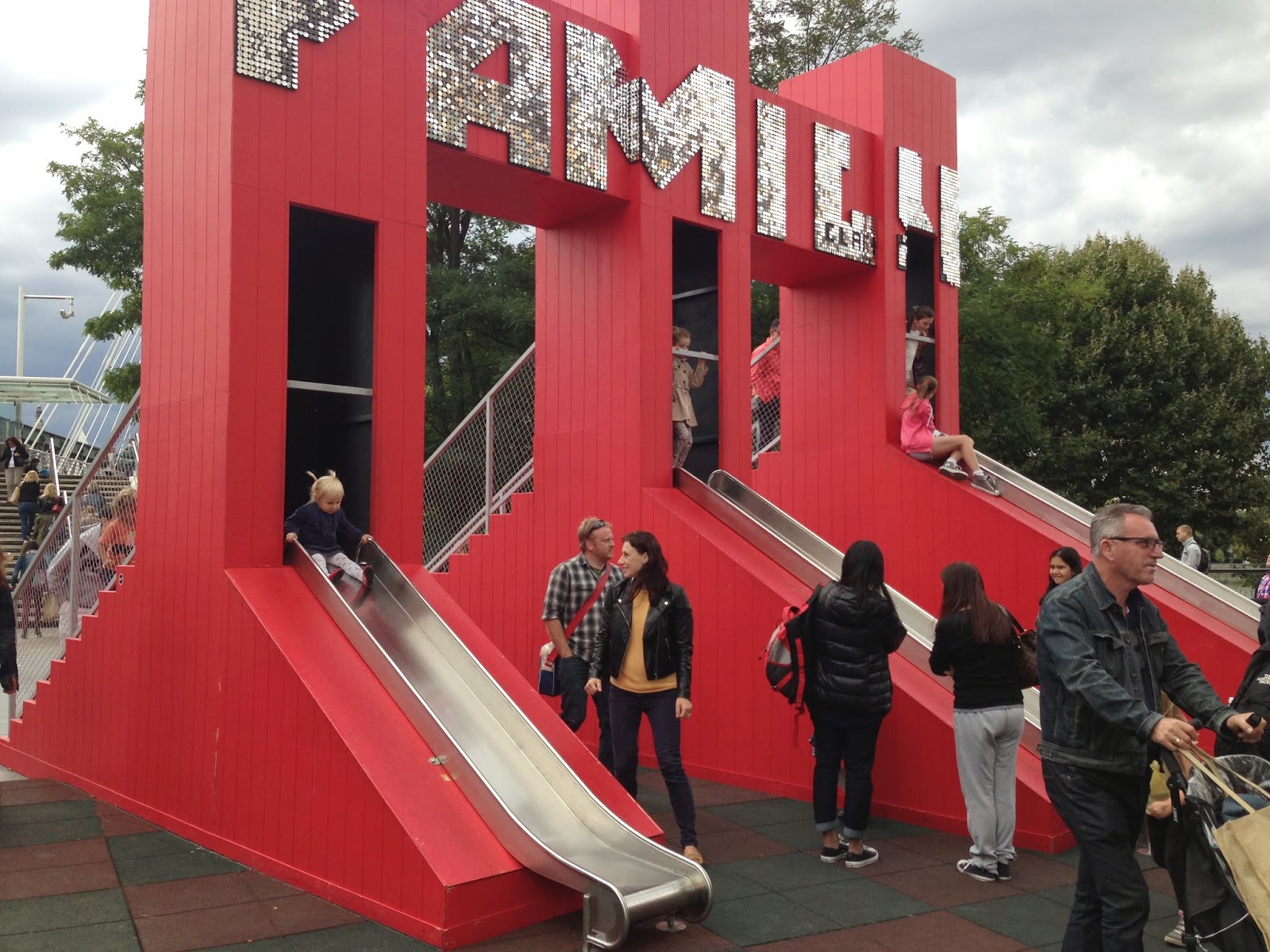 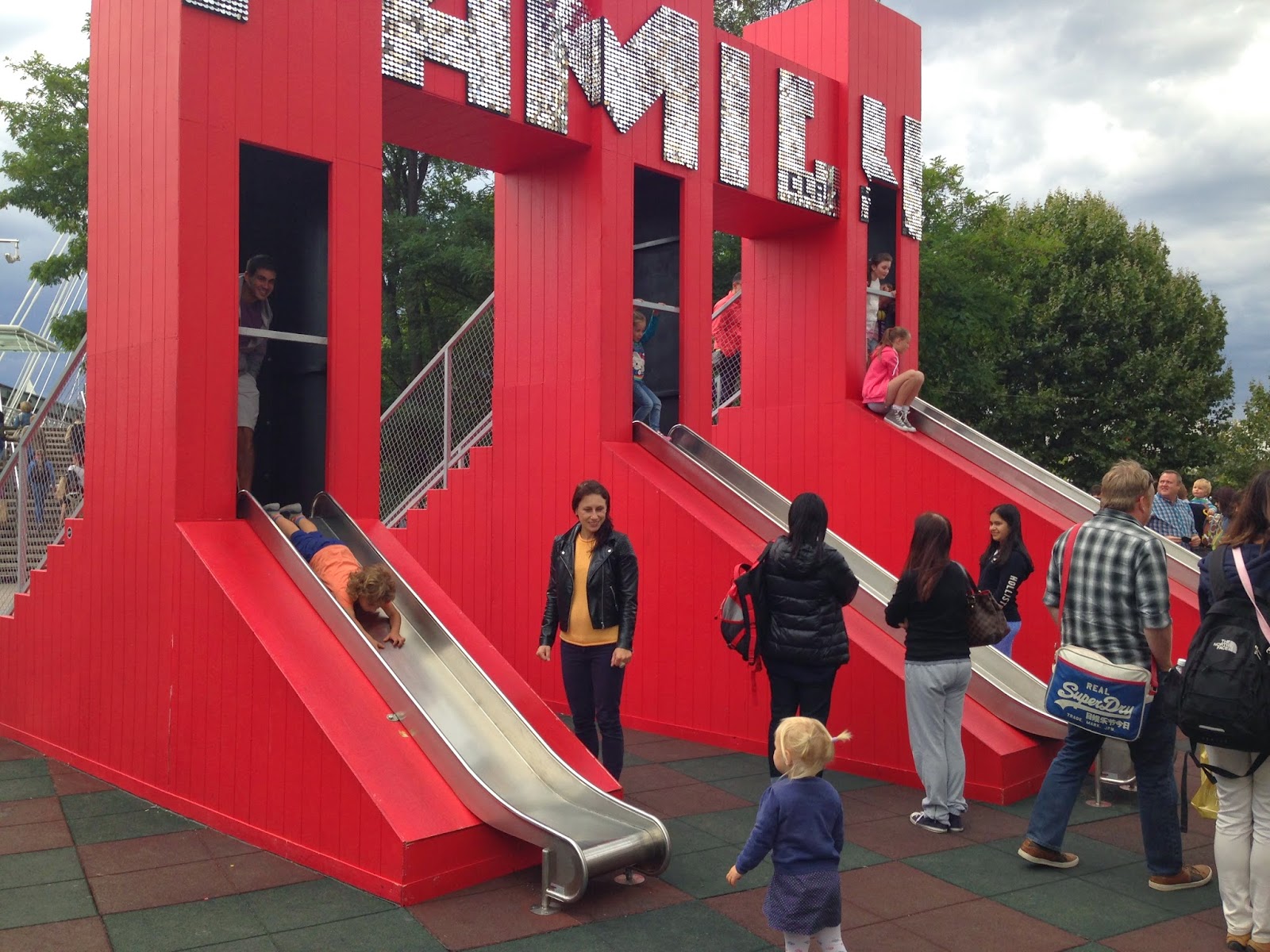 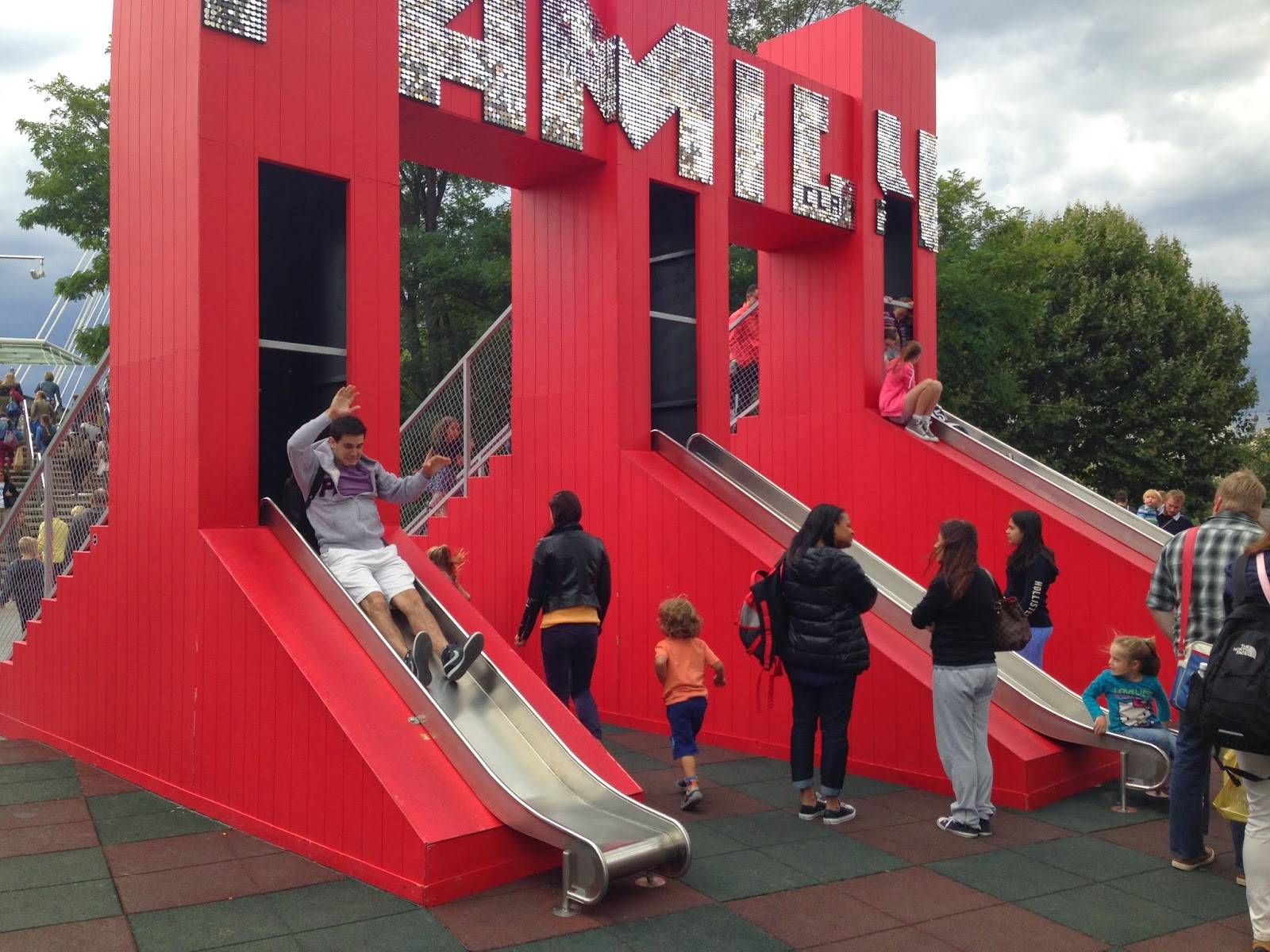