I've just landed back in the UK after a fun two weeks in Mexico - my first time in that country, despite having grown up in the US.

The XVI World Water Congress was held in Cancun 29 May - 3 June. I attended to talk about Dar Si Hmad's fog-harvesting - and while there, also presented a co-authored chapter on ‘Hydro-hegemons and International Water Law’ during a session launching the Routledge Handbook of Water Law and Policy.

Somewhat more excitingly, though, my time in Cancun included a week of ‘speculative fieldwork’ with four doctoral candidates from King’s Water prior to the Congress. During that week, we explored the Yucatan Peninsula’s cenotes - underground limestone sinkholes leading to the Karst Aquifer. Our time included 7 semi-structured interviews with researchers, policymakers, and practitioners; 8 technical visits to sinkholes; an informal stakeholder analysis; and a great deal of discourse analysis and interdisciplinary conversations during travels as we examined how the cenotes were advertised and used by various stakeholders.

At the Congress, the team presented its results with hydrologists from our local research partner, CICY - the Centre for the Scientific Study of the Yucatan. We had a lot of fun with both the cenotes and our new hydrologist friends...as you can see. :) 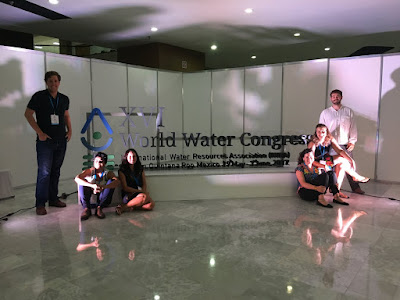 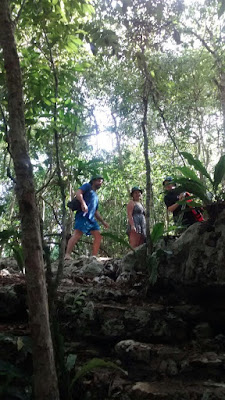 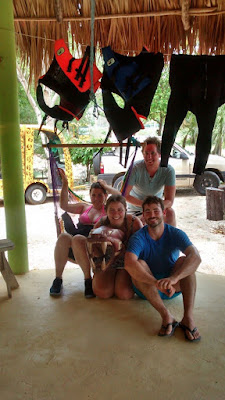