A group of Marshall Scholars, along with some plus ones - including Hannah - are spending Monday through Thursday of this week at the Burn, a country manor house in the east of Scotland near Montrose and Dundee. We trained up from London on Monday and, happily, had an uneventful journey - last year, the train got delayed by some three hours.

Tuesday we explored the gloriously ruined Dunnottar Castle, had lunch in a harbor town, and frolicked on the beach of a nature reserve.

Wednesday morning was our distillery tour - anyone for breakfast whiskey?

We are now unscheduled for the duration of our stay until the 2:40pm bus to the Rail Station. Cue the cricket championship! 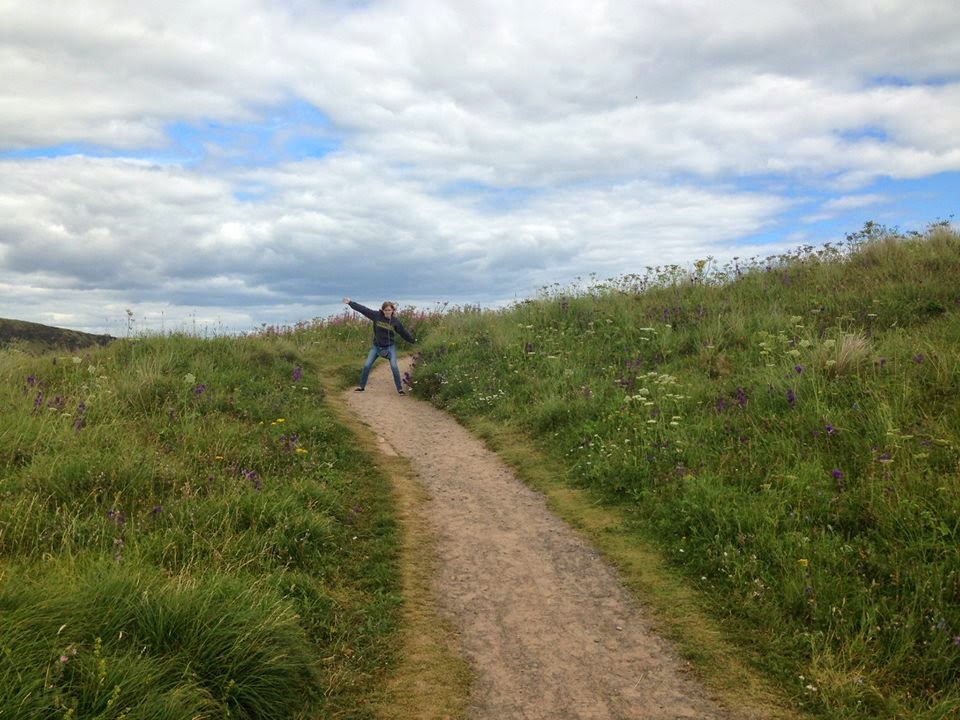 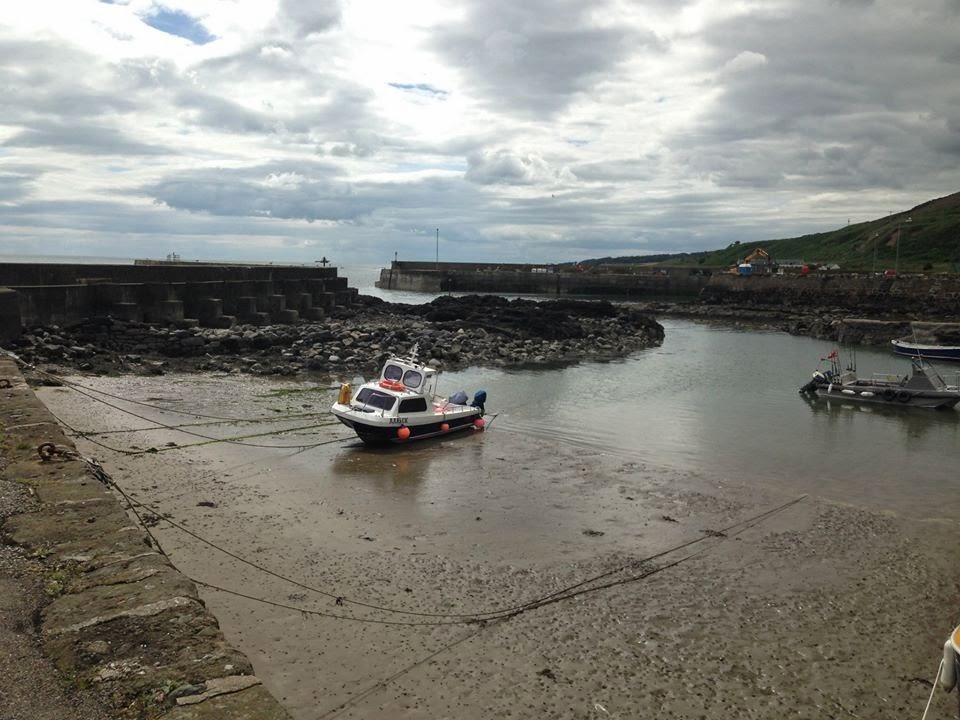 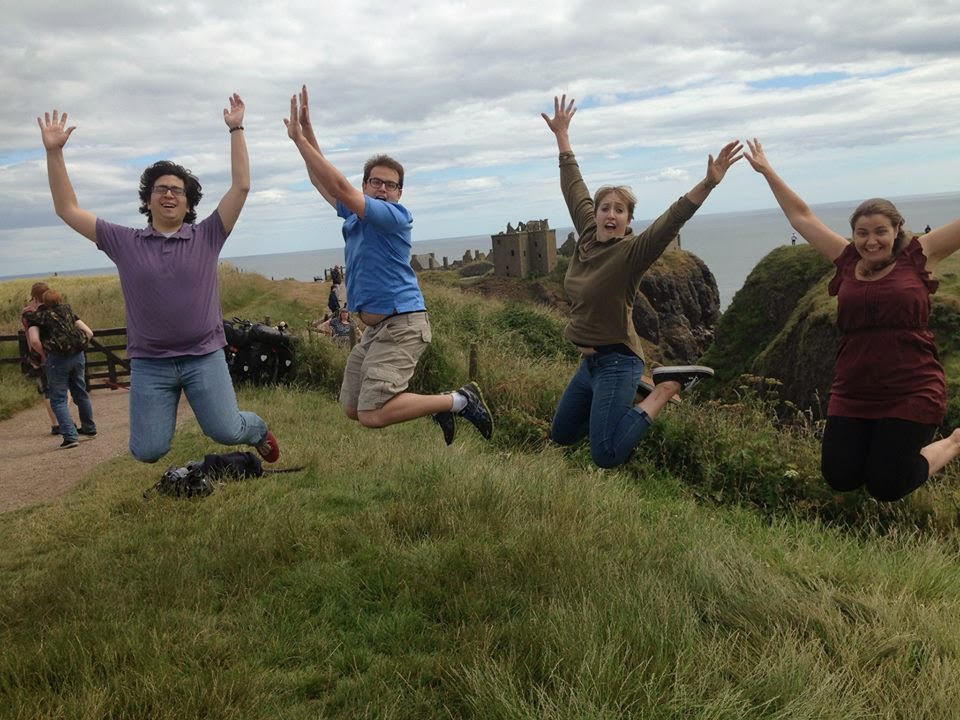 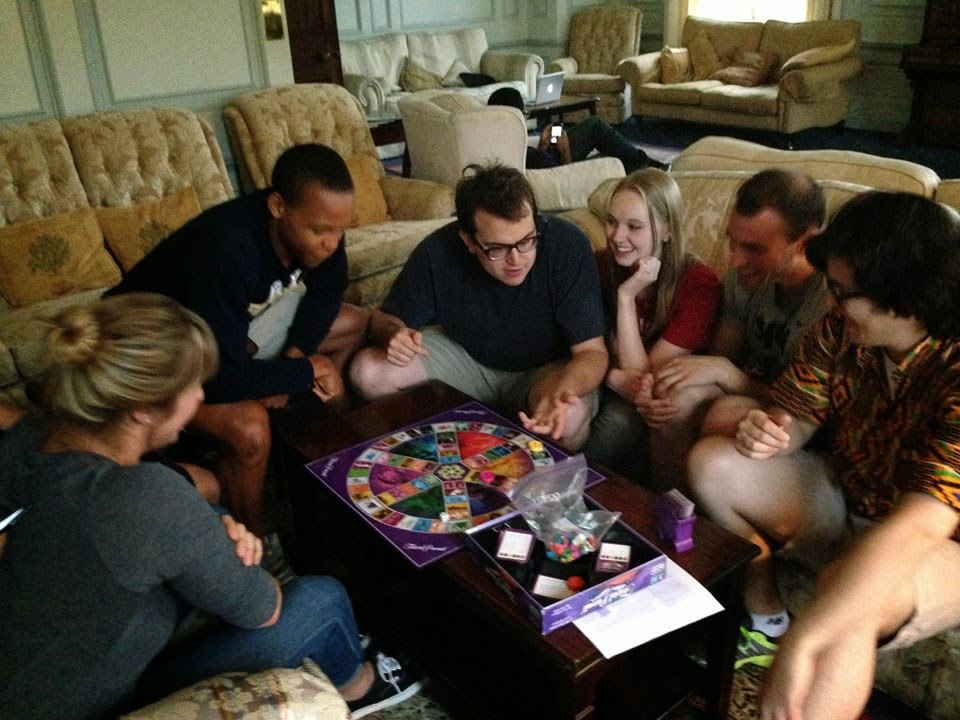 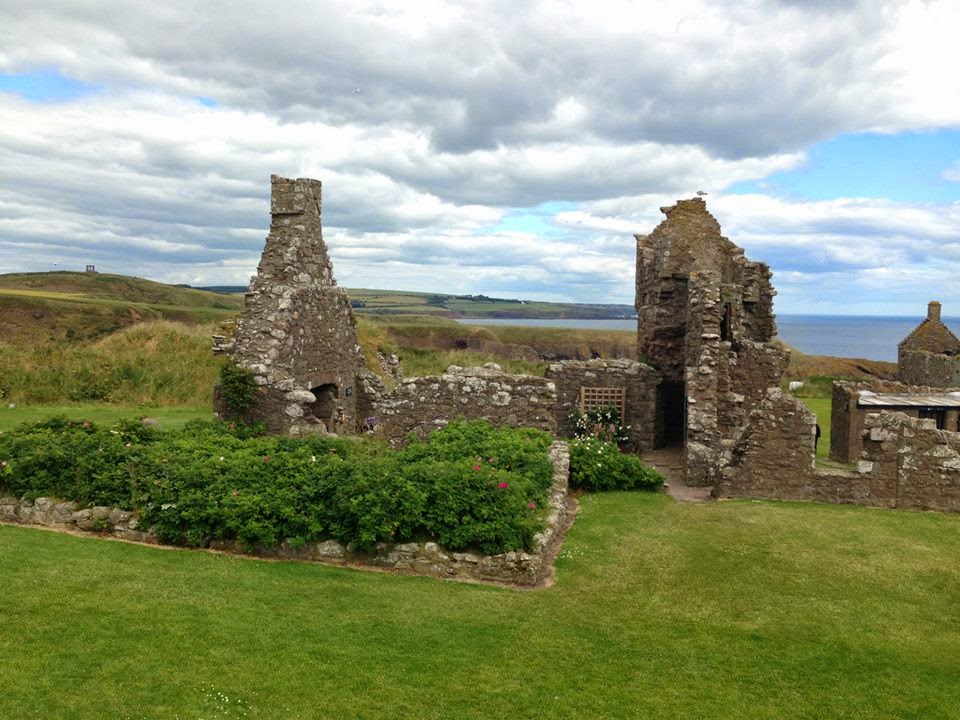 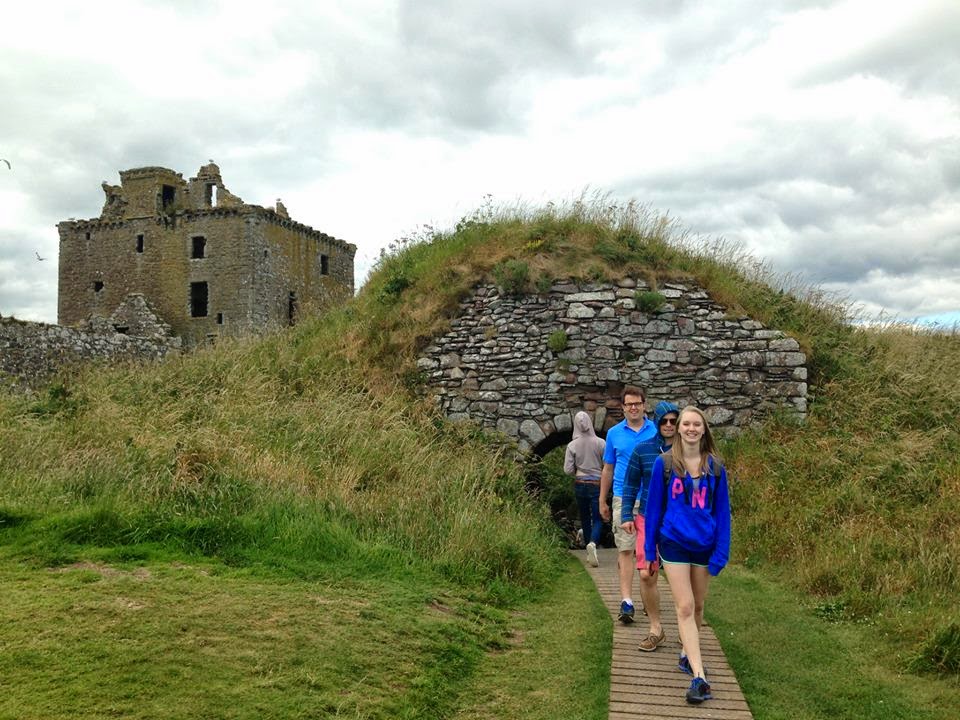 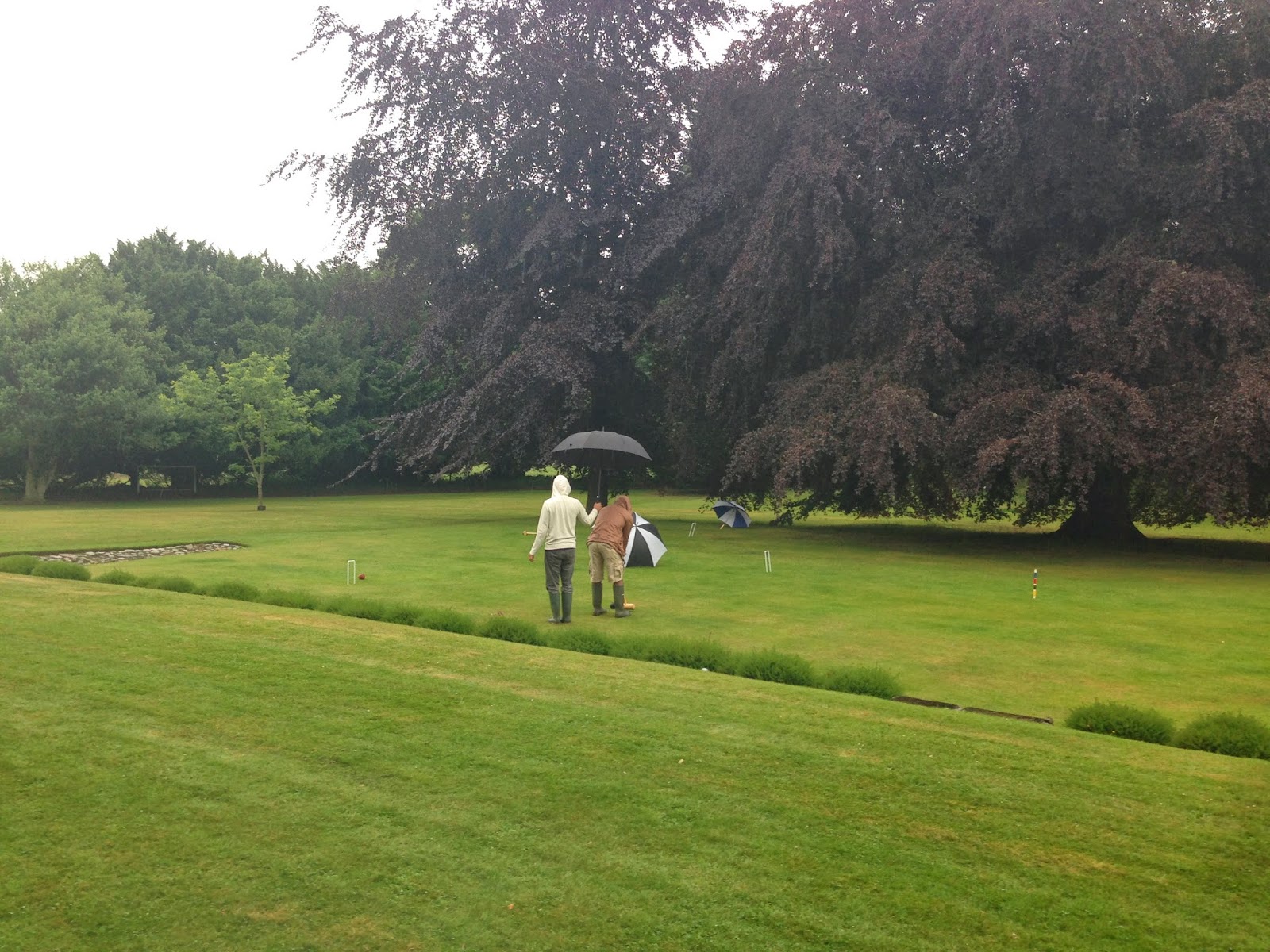 Don't you play croquet in the rain with a designated brolly-holder? 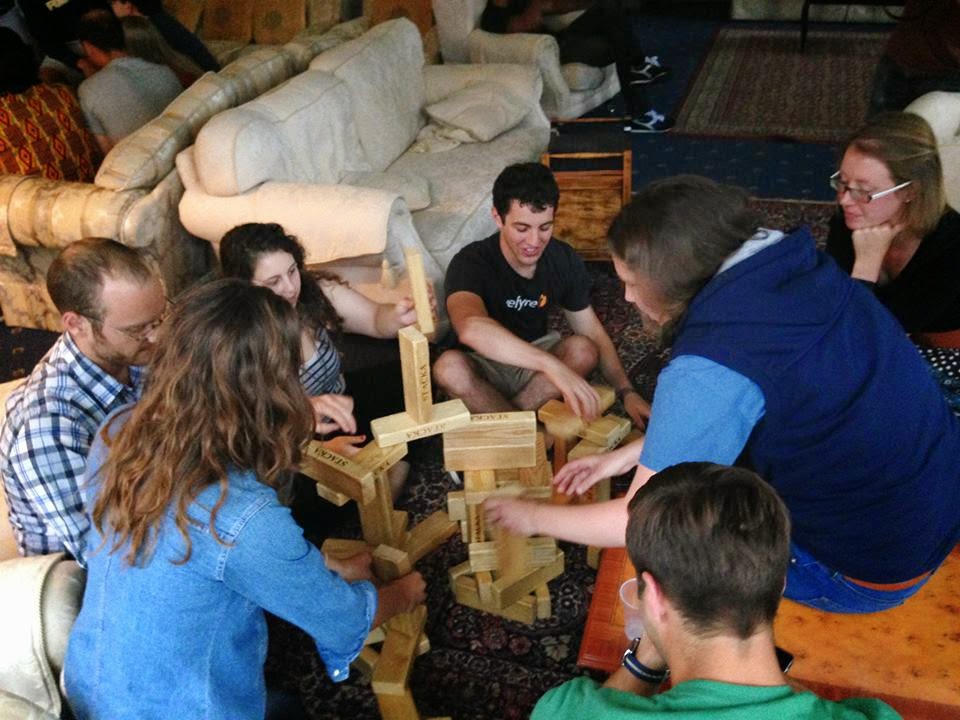 And if you think Trivial Pursuit is dangerous...just bring out the building blocks.