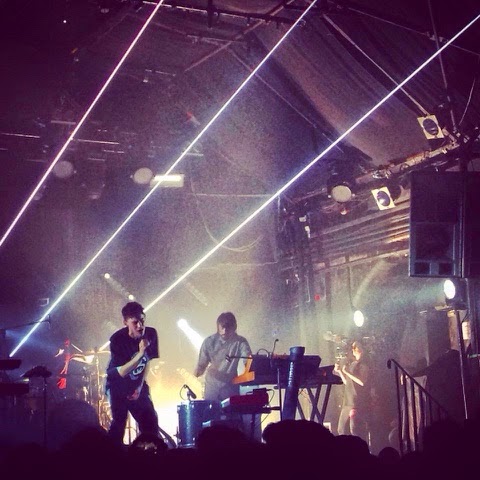 Afterward, they all wanted to dance...so I somehow managed to be out far past my bedtime. But I made it safely home on a night bus and am now happily headed to brunch at The Breakfast Club.
Also on the agenda this weekend: a meeting about the eighth international workshop on hydro-hegemony, a return to the very fabulous Kensington Unitarians, and a good amount of PhD work. :)
Posted by Becca Farnum at 9:54 AM