10 Downing Street and The White House have many similarities. Both serve as a working residence with lots of offices and stately receiving rooms below semi-private living quarters for political families. Unlike The White House (at least in its current state), though, 10 Downing is not regularly open for tours to the British public. The Marshall Scholars are incredibly blessed, then, every year, to get the opportunity to visit.

Space is limited, so roughly 30 of us go each year. The intention is that all Scholars go once during their tenure - so Scholars in their final year get first preference if they haven't yet gone, and then the rest of the spaces are filled with the young'uns. My first year I was running a conference during the trip. Last year I was living in Edinburgh and knew I would be moving to London, so it seemed silly to travel down at the Commission's expense for three hours.

But finally...the year has come. Friday morning we all frolicked about a bit, chatting foreign policy with an official and debating the value of modern art with a member of the Front of House Team. Inside 10 Downing are a bit of moon rock, a ceremonial sword with ivory handle (oops), and a bright neon sign reading "More Passion". Also on the list of similarities with The White House: Cameron's kids have a swing set in the garden, which is clearly used. (The Obamas' is better. But don't tell them.)

As a special bonus, it was insanely gorgeous in London that morning!! 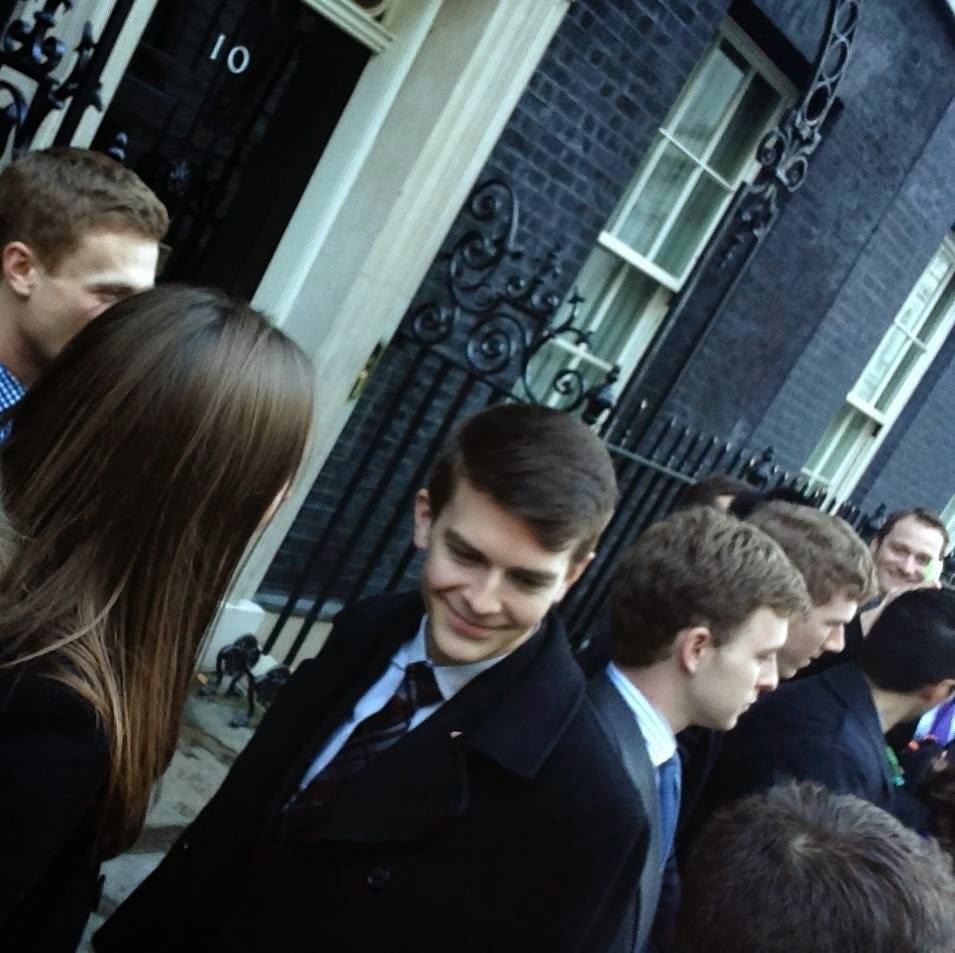 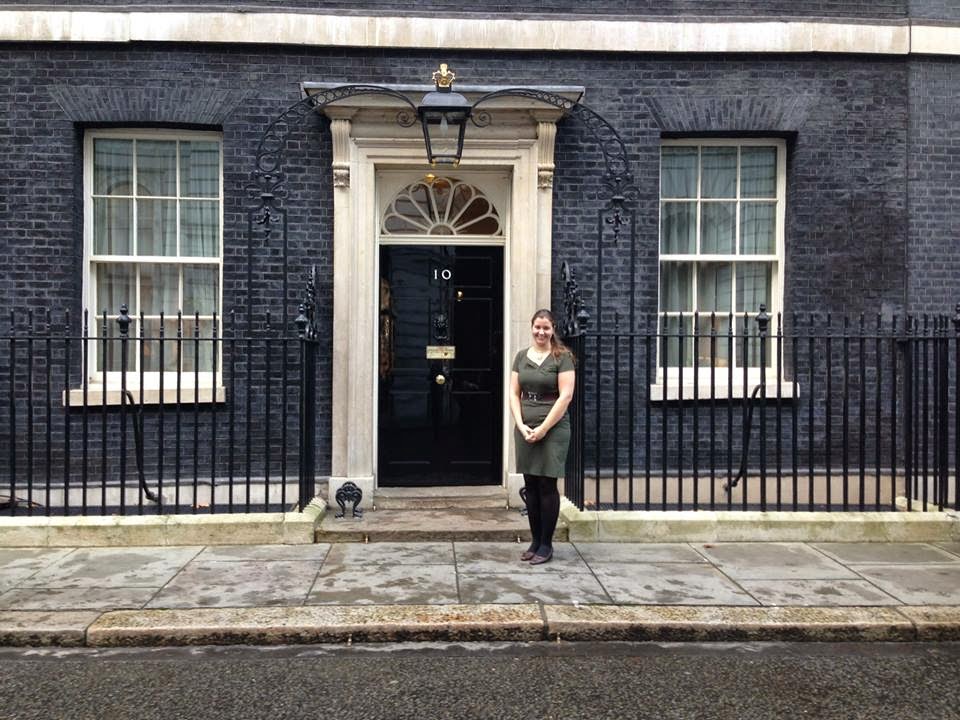 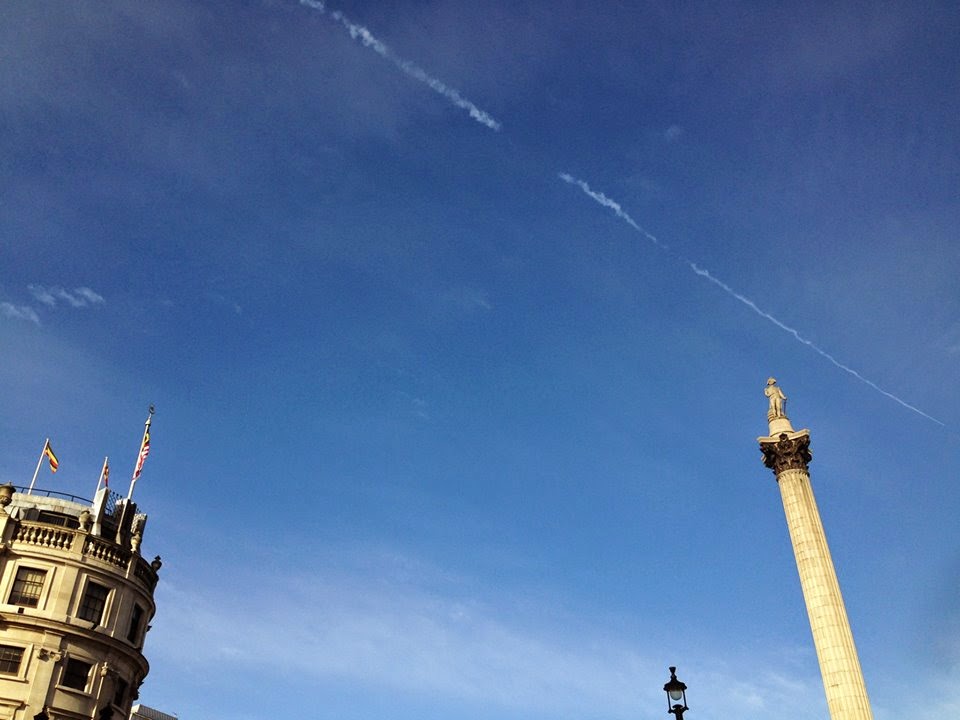