This post has nothing to do with Alexandre Dumas. But when scheduled to spend eight hours with six-year-old twins and five-year-old Maestro, one's calendar reads "Musketeers Day".

London schools are now done with term, which means the entertainment of young ones has become a more full-time job. I took a shift today, frolicking about Regent's Park with Iorwerth and two of his buddies. 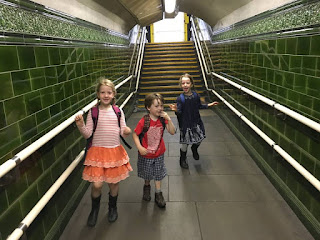 and then found our way into some shrubbery 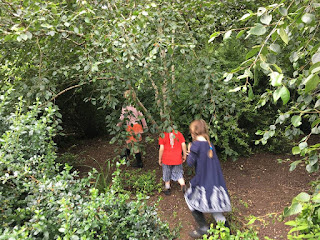 Also on the agenda was a rousing variation of Pooh Sticks in a fountain. (Don't ask me how one plays Pooh Sticks without a current. They were managing.) 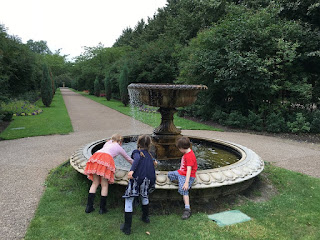 We discovered a fabulous statue-water-fountain-thing, which was quickly claimed as our throne. 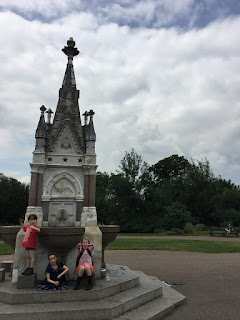 And eventually made it into the zoo. Where we did see some animals. But also acted like monkeys ourselves. 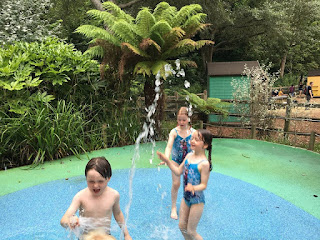 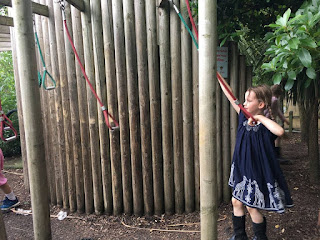 This shot of the butterfly was taken by a young person...here it is just to prove there was some sort of concentration level. At least for thirty seconds. 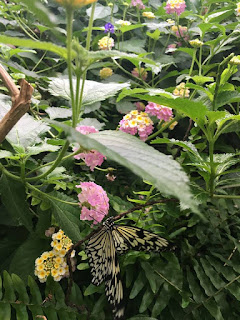 And then the required afternoon treat for this kind of day out: 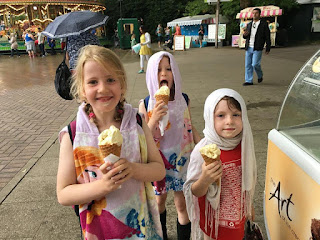 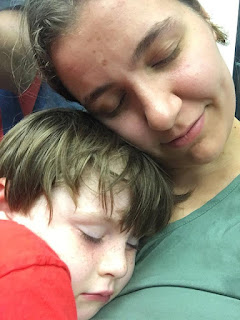