The University of East Anglia holds most of their Congregation (graduation) ceremonies the July following your programme. With a dissertation handed in at the end of August, this makes it nearly a year before receiving your degree. Summer is certainly better weather, and perhaps it makes it slightly easier/more sensible for family to come. But the ceremonies are held on a weekday...so Mayhap not.

In any case, I didn't make it to UEA's Congregation. Most of my mates weren't coming back for it, and I had been in Norwich just a few weeks prior for a conference.
The University of Edinburgh, however, holds Graduation in November, just a few weeks after final marks are announced. Still on a weekday (seriously, who graduates on a Tuesday?), but one that it was easy for me to pop up for. So there I was, happily back in Scotland's capital with many of my coursemates. Hugs and squeals and too many selfies all around.
Fun fact - an alum of the uni took the university's insignia on some nice felt into space with them. The fabric is now sewn back in to the Chancellor's graduation cap, which he taps on our heads as we walk across the stage. So...my degree was conferred by a "hybrid medieval space bonnet", as Sir Timothy puts it. Grand fun. 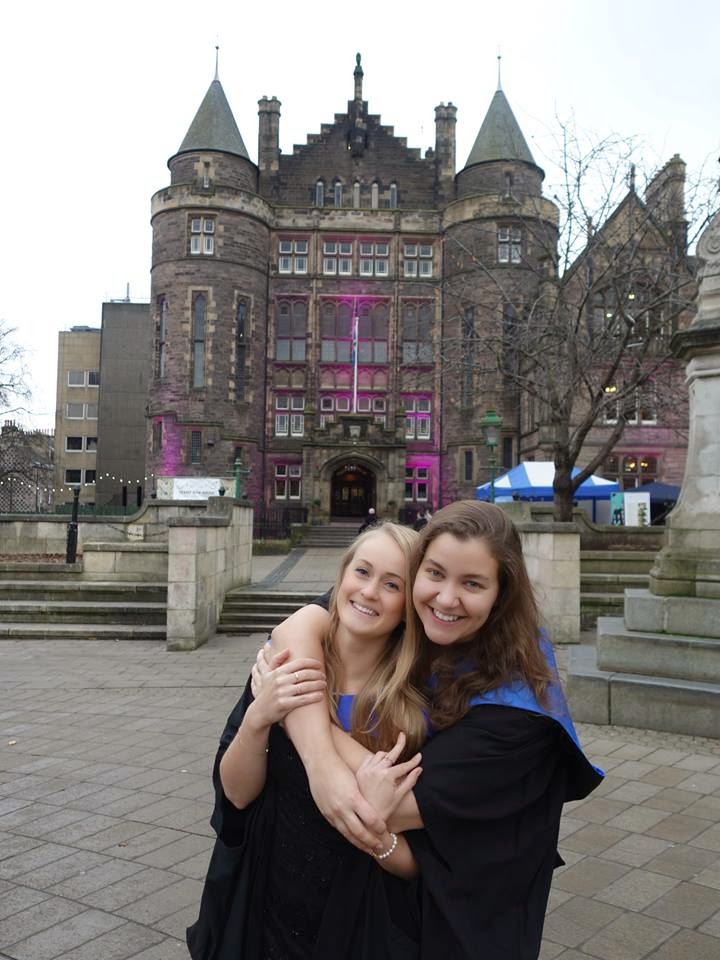 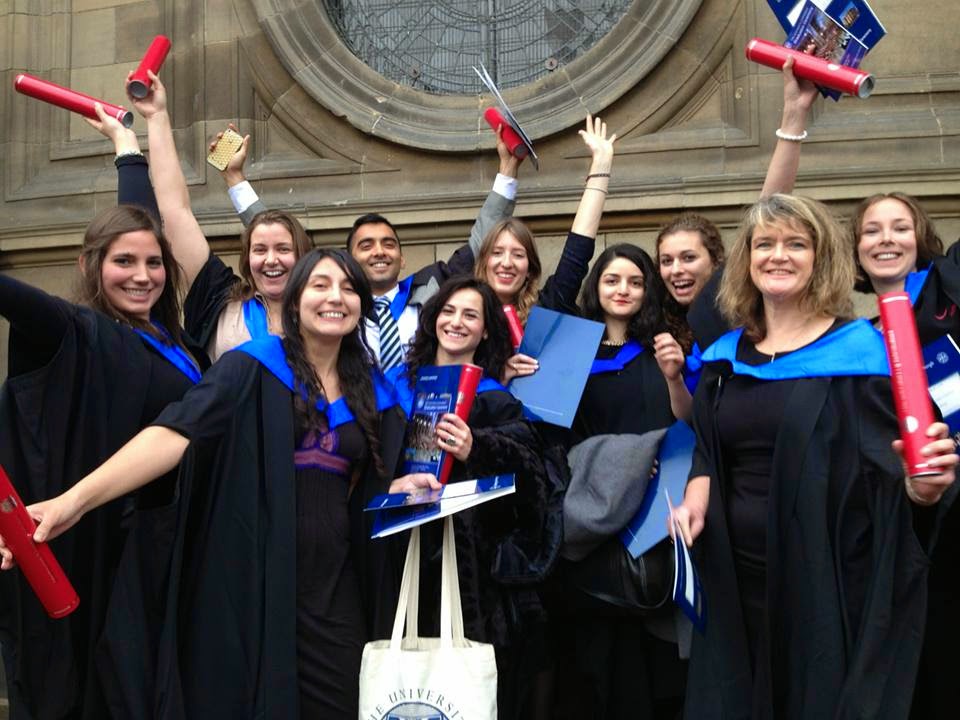 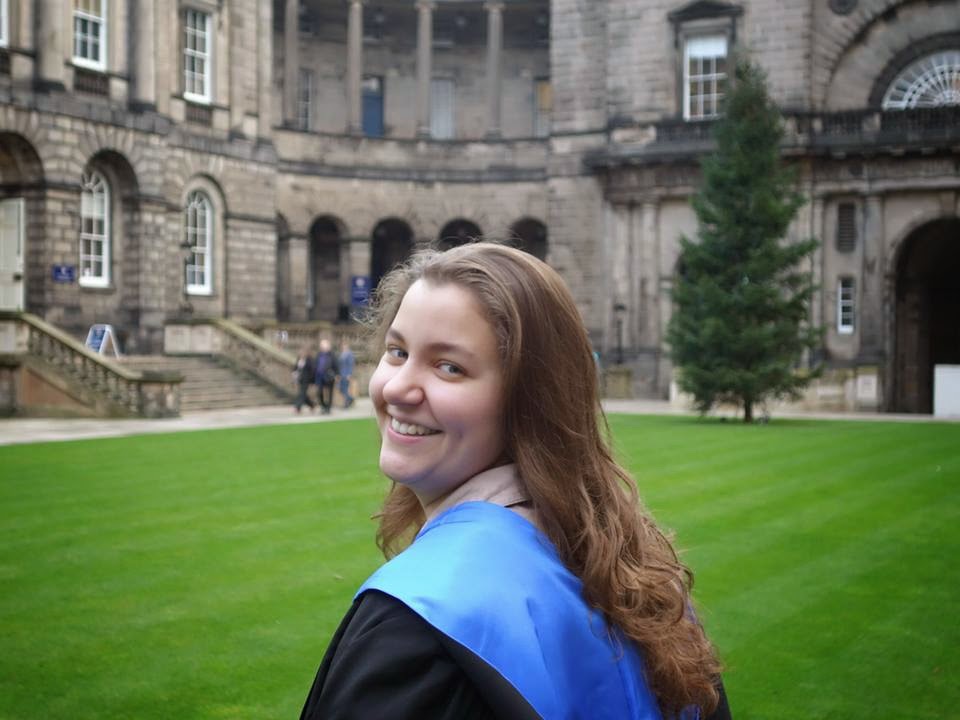 I was back in London for a quick stopover and catch-up dinner with Effy - she's had a proper three days of work in the London office now! And now I'm on my way to Norwich for some lectures on the hydro cycle and some Thanksgiving celebrations with Maestro and family.
Posted by Becca Farnum at 6:23 AM