A friend from the old days is in the country.

Anyway, her globe-trotting job finally landed her close enough to the UK that she came to see me. Cue what can only be titled "NerdFest" 2016.

On Monday we day tripped to Cardiff specifically for the Doctor Who Experience. Much fun was had with Daleks and aliens and monsters. 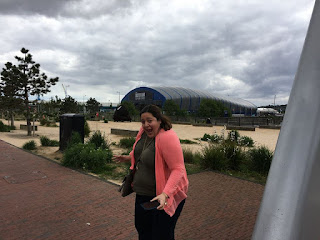 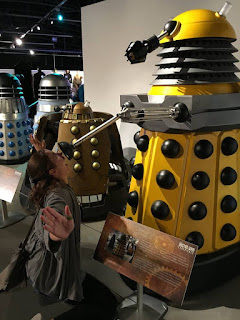 We did sneak in a quick visit to Cardiff Castle. When in Wales... 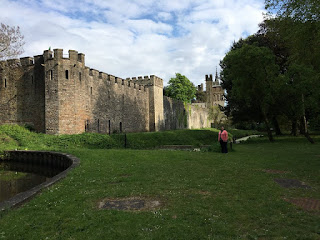 And today, just to make like even better, we went up to Leavesden for the Warner Brothers Studio Tour of Harry Potter. This would be (and has been, previously for me) fantastic enough. But Tuesdays are also my babysitting day. And somehow I talked Rafael's parents into letting me drag their son along with us. So we got to play with the young one. Many adorable photos were taken. Including a rather cheeky recreation of infant Harry being left at Number 4 Privet Drive... 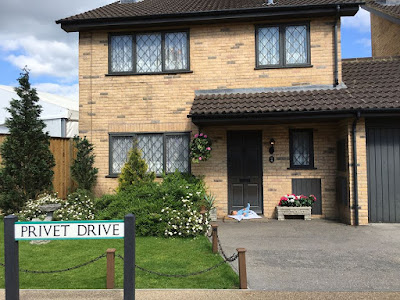 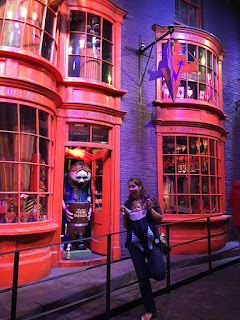 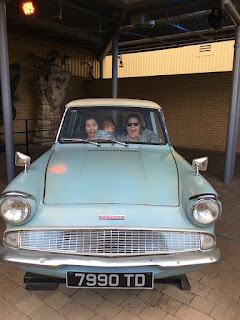 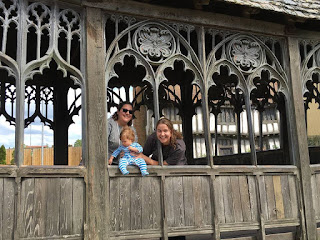 All in all...this has been a rather fantastic way to spend two days. :) 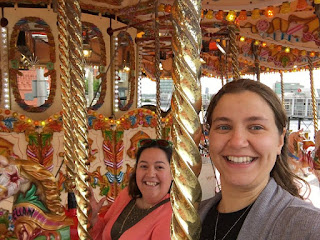