Sarah and I have been day-tripping to various old stuff from London. Namely, Oxford and Cambridge.

Monday found us exploring the architecture of one of the world's oldest universities alongside Effy. Given the reality of term holidays (from the university) and an observed bank holiday (most folks had Monday off in lieu of the weekend Boxing Day), most things were closed. We did, however, manage to show off some beautiful buildings to Sarah. 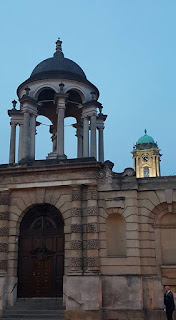 We also frolicked about the botanic gardens, where we found some live mistletoe. 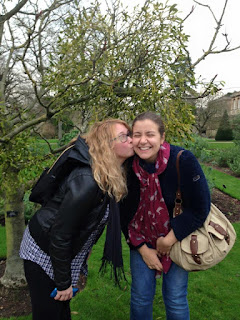 And one thing that wasn't closed was a coffee shop operating on the site of the world's oldest coffee house...its youth dates to 1650!


After a day 'off' on Tuesday in London exploring the British Museum and Winter Wonderland, Wednesday saw us in my favourite of the two unis.

Cambridge never fails to be beautiful. Even in the pouring grey rain.

For this trip, we were abandoned by Effy (who's off in Scotland for Hogmanay) but managed to find Arielle, a Fulbrighter from Morocco who is visiting for the New Year.

Again, much of our day was spent taking in old buildings, narrow lanes, and fabulous turrets. 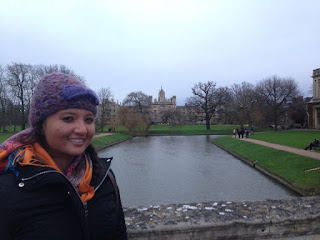 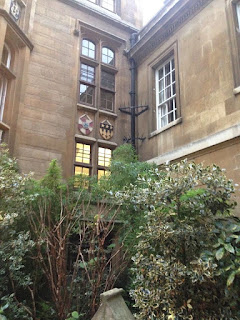 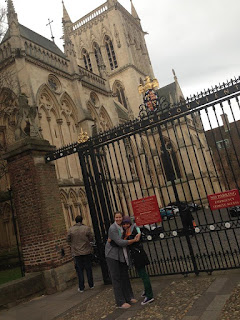 We met up with a Marshall mate of mine, who very kindly took us inside his own college to see their beautiful courtyards and common rooms. And then just casually, we found Stephen Hawking's office. 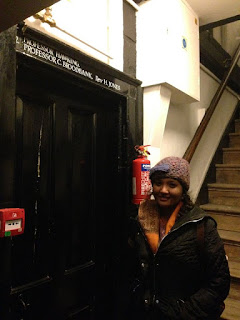 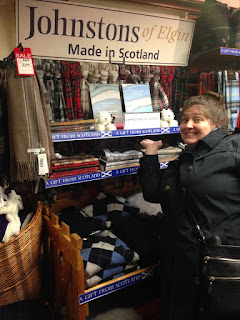 And Arielle rebelled from all this shop nonsense by pretending to be a sloth. 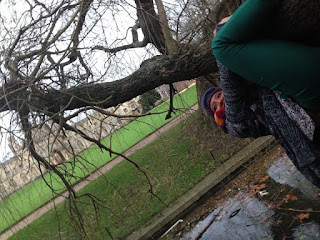 All in all, a rather lovely few days.

And now...we are quickly approaching the end of 2015. Happy New Year, everyone!!