Oh, what to say, what to say. I've certainly dived right into life in Lebanon...been here just over a week and already I have completed 5 research interviews, attended 3 public conferences conducted at least partially in Arabic on environmental issues around the country, and met a host of cool people.


There's also the fact that I'm in Lebanon. You know, Lebanon. Called the "Switzerland of the Middle East" in the 1970s for its pristine natural beauty, the country has lost some of the appeal due to pollution and urbanisation, but there's still plenty of gorgeous stuff to indulge in. Take, for example, Rouche Rock, which I walked to on Sunday: 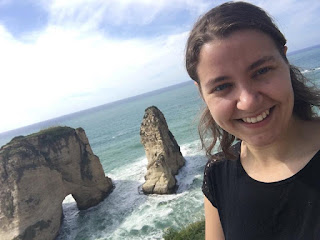 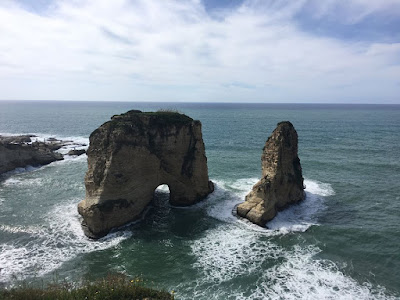 And there's something utterly delightful about an agenda-less stroll spotting sunlight on wildflowers and brush overlooking cliffs. Just look at that water! The colour! 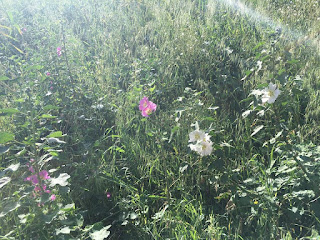 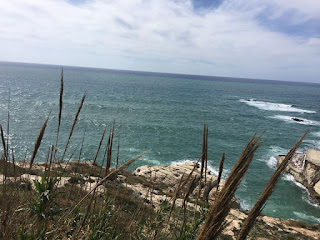 On Tuesday, I was privileged to attend the launch of a report about the economic costs of climate change to Lebanon. Had the opportunity to chat with some natural resource economists and journalists and hear from officials from the Ministry of Environment - who gave a shoutout to International Women's Day! 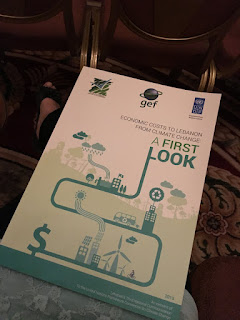 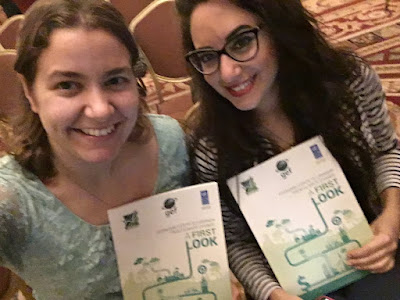 Tuesday also saw Michigan choose both Trump and Sanders in presidential primaries. Without being overly political, here's what I've to say about the eighth of March:

On this confluence of days:
...to the many who fought for women's suffrage: I thank you.

...to the women of colour and other minorities the women's suffrage movement left behind in the pursuit of votes for privileged white women: I am sorry.
...to the people around the world who still do not have basic political rights: I will fight.
...to the people who have the opportunity to vote today: I exhort you.

Happy Women's Day. May we continue striving for a world where the inherent worth and dignity of all persons are respected and protected.
Posted by Becca Farnum at 6:30 PM